Demonstration of a Command & Control System on Android

Demonstration of a Command & Control System on an Android Platform

Software Engineering – in conjunction with the Elisra Systems Company.

The AndShobY system is solely an open code based system that displays capability of tactical command and control (C & C). The C & C system dynamically displays, in real time, in a rich graphical environment, reports from sensors in the field that identify and detect enemy targets on the field of battle. The system incorporates a JavaFX based simulator server, which provides the users with the ability to create and run simulations of the field based sensor arrays as well as run the C & C system itself, which is tablet based, running on an Android operating system. The project is being carried out in collaboration with Elisra Systems. 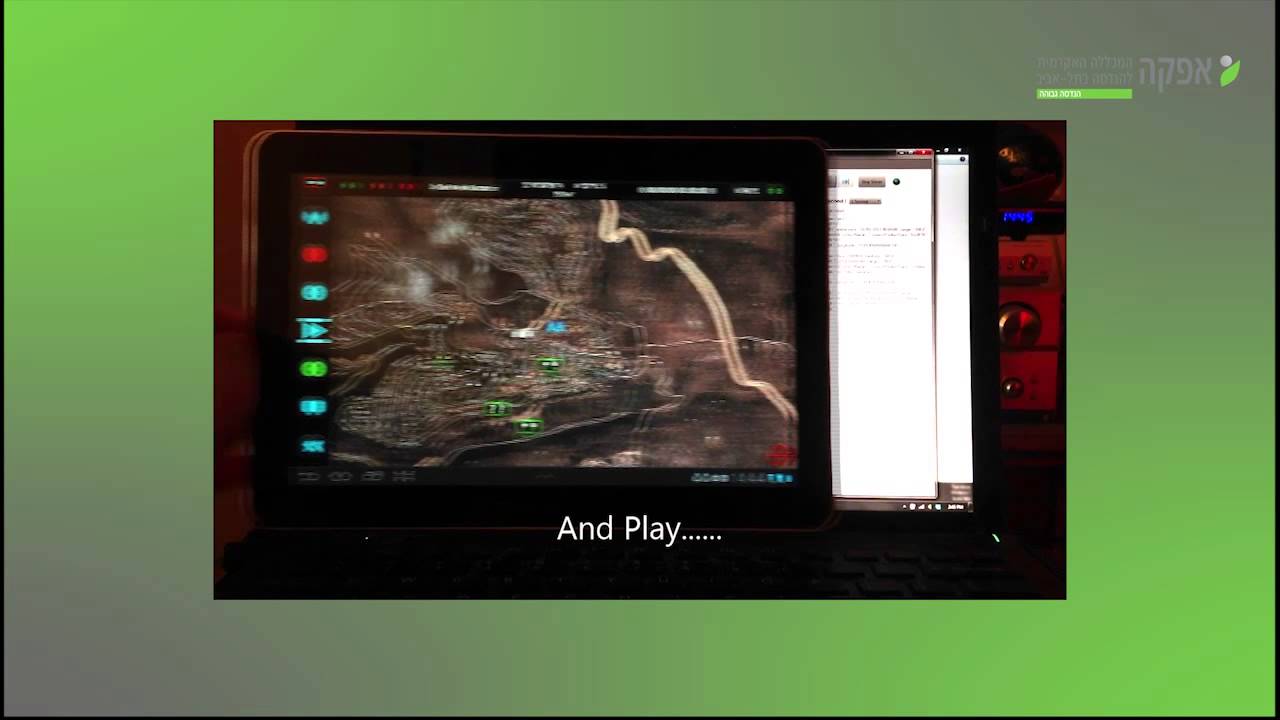